Piper’s Pony Tales is a pre-cool show about a girl who has big dreams. The show speaks to a stage in a child’s life where the power of imagination makes everything possible. Each episode is sparked by the emergence of Piper’s fantasy which catapults her into adventures that are the aspirational stuff of dreams come true. It is there where she experiences first freedoms and first failures that come with exploring what it means to have increased independence and responsibility.

Through imaginative play, Piper transports herself, her friends, Paloma and Casey, and their pony pals into the story she’s telling and to places filled with people from all over the world and where cultural diversity is valued, supported and respected. It’s a world filled with exciting and unexpected adventures, first freedoms, and of course, horses! 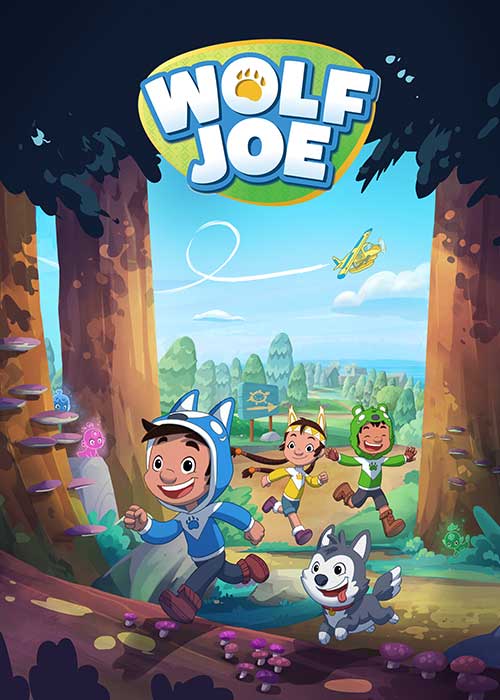 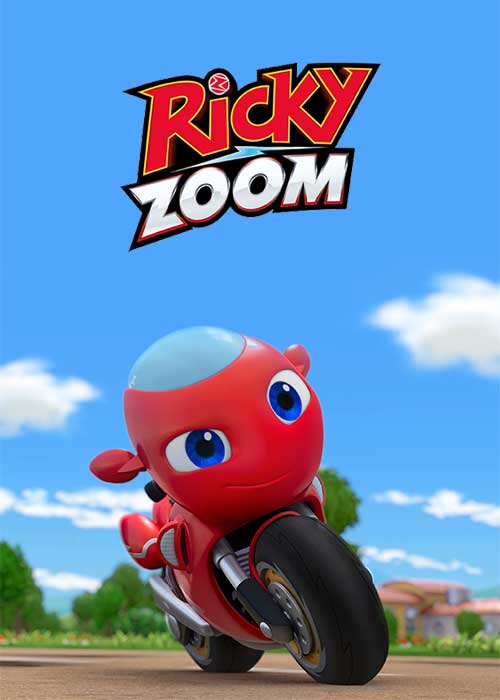 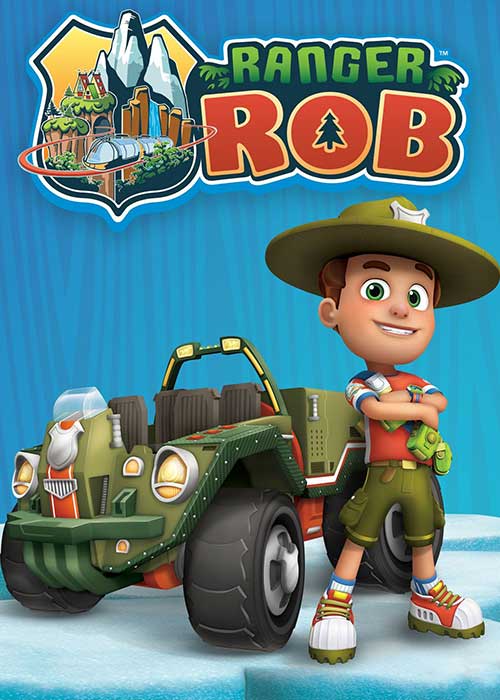 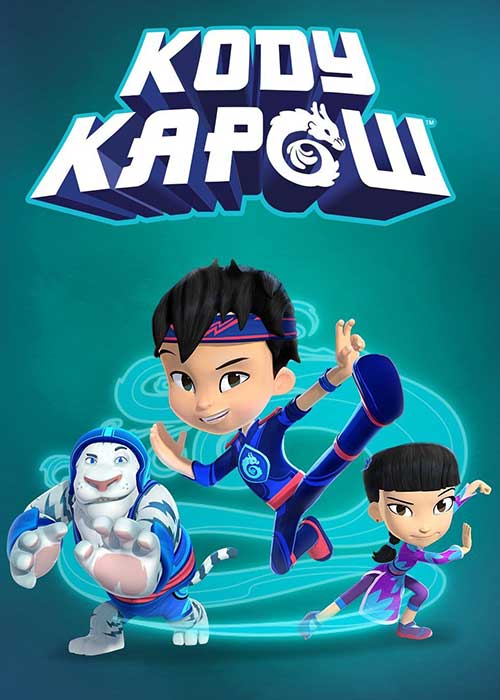 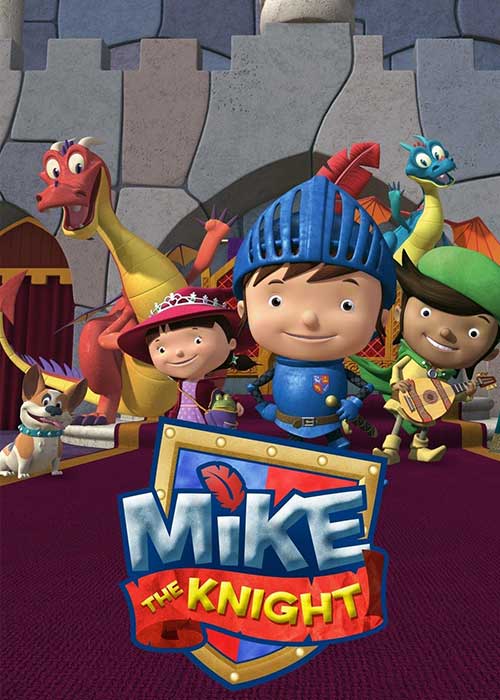 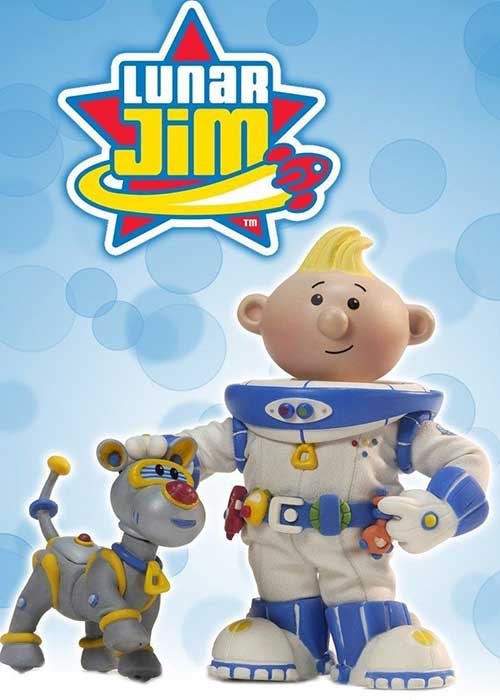